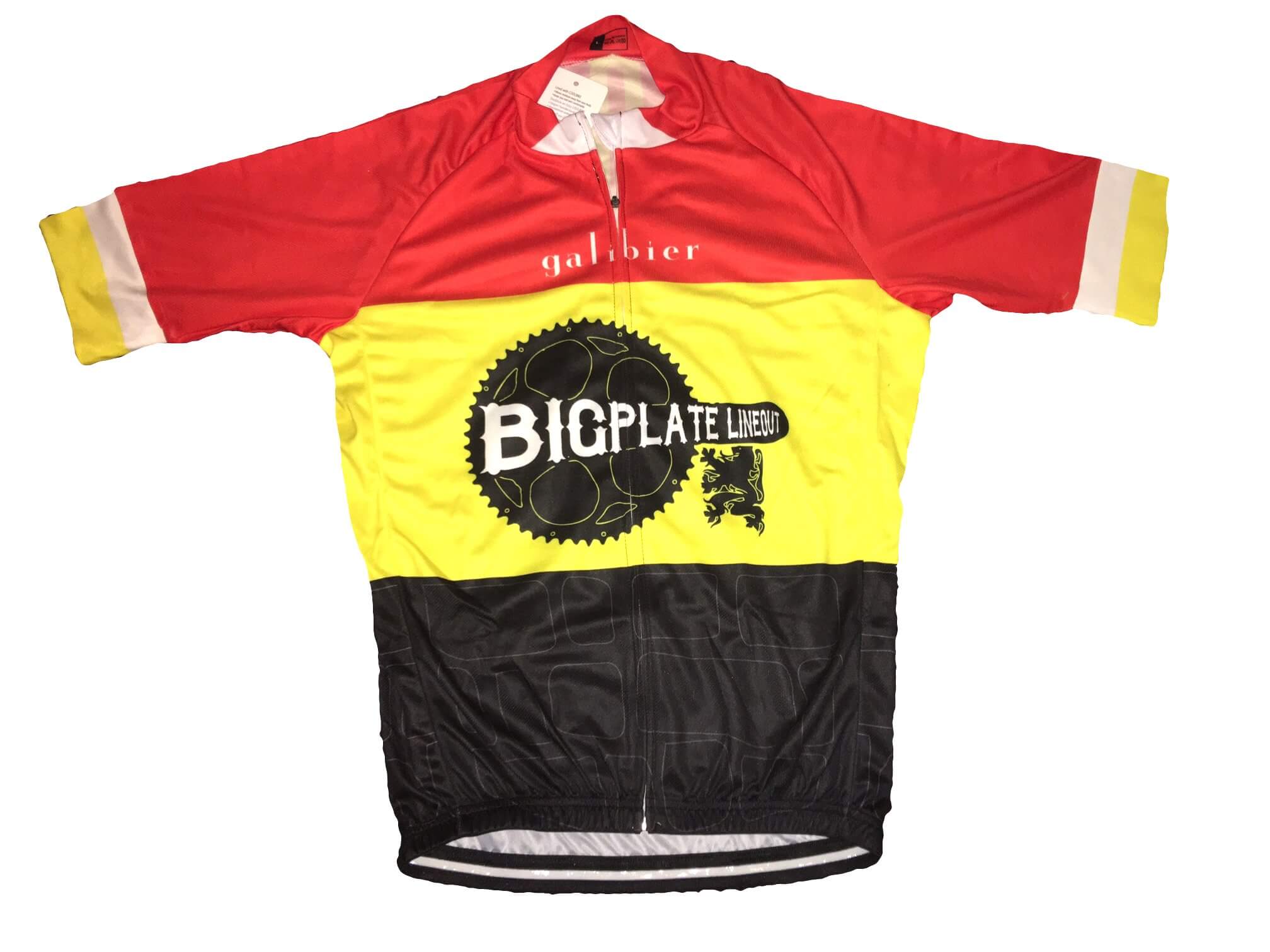 For sure I can remember the race like it was yesterdays. We had left Armentières with a good steak and BigPlate was feeling much strength. He said over breakfast how his father had taken many German shrapnel in the fields near here during ze war. So today he would attack in his fathers name, as the rest of the peloton, they not be so good.

Many times he say this too me in mornings before and many times he go Full Gas and the rest they fall to his power… So I expect him to win. Perhaps he throw me some small money to help. Today he, I riding 64km to the start as the race is but 200km. We were paid to ride the new Suntour gears and I know BigPlate he not be so happy with the Japan shifting. But Tullio Campagnolo he give the big money this season to some small Moser guy, and big Plate you know, he is not so fast as the Moser.

We ride north from Armentières and on the premier sector of pave he tell me to dig a hole in ze gutter. So I attack and the peleton, goes into a line, so sure I felt very fast also these days. So I try and when I feel the empty of my tank-  big plate, he go.

I look at him go into the dust and them I hear much noise and he lay on the cobbles. The Suntour gears they had not be so good.

In the later seasons, the bigPlate had been carrying some kilos, he always celebrate with the Juniper beer, even if he didn’t win; and for sure this helped cushion his fall. Not so good on the climbs but good for ze tailwinds.

So much of the fatigue since I work for the bigPlate, so I to was dropped and it was only the first feed zone. Big plate, he never race again due to much wound from crash.

After this bad day BigPlate had many talk of comeback.  He say many directors ask him to ride in their jersey, but he say no. Many time he look at his black and white 60″Tv and say he point to the much young team of riders, this is all shite he say, Plastic bikes and soft seats, puff…. for little girls.

But 2016, BigPlate is 50, he say he still got it. I not sure what he look at,  but I am thinking he not has it. For sure the classics will tell stories of truth. Galibier have been so much the nice to make the team kit for 2016.

If the legs be good for sure he could ride a Kermesse at TEMPO.

I have the much worry he will feel the pain and the red face.